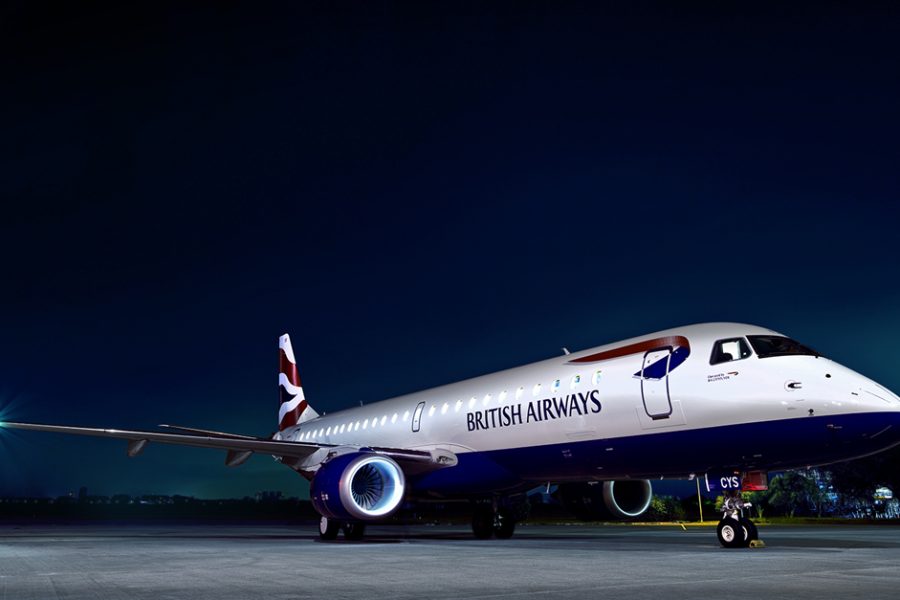 EVEN MORE REGIONAL FLIGHTS TO HOLIDAY HOTSPOTS NEXT SUMMER

British Airways is to increase flights from UK regional airports to some of the top European holiday hotspots in summer 2018.
In May this year British Airways launched seven new summer-only routes from Manchester Airport and four from Birmingham and Bristol airports.
From May 2018 there will be extra weekend flights from Manchester to Malaga, Ibiza and Palma, with Mykonos flights operating on Saturdays instead of Fridays, an extra weekend flight from Birmingham to Palma and an extra weekend flight from Bristol to Malaga.
Additional summer routes include flights from Manchester to Alicante and Nice, from Birmingham to Malaga and Florence and from Bristol to Ibiza, Palma and Florence.
For snow and ski lovers, British Airways is also launching new winter-only services from Manchester to Salzburg and Chambery on December 15.
Luke Hayhoe, British Airways’ general manager customer and commercial, said: “Following the successful launch of our regional flying this year we are delighted to resume flights from these three important UK airports next summer. We have looked at what our customers want and have altered our schedule to provide improved departure times and the extra flights and capacity on the most popular routes.”
Nigel Scott, Business Development Director, Bristol Airport said:
‘We are delighted with the announcement British Airways will add an additional Malaga flight to the summer schedule from Bristol Airport.
‘Ibiza, Palma, Malaga and Florence are popular destinations and offer passengers from the south west and wales region a wider choice of flights.’
Each way fares from Manchester and Birmingham start from £46 to Palma and from Bristol to Palma from £50. They are on sale now on www.ba.com
All flights operate on modern Embraer 190 jet aircraft, with spacious cabins and two abreast seating allowing every customer to have an aisle or window seat.
Customers travelling in the airline’s Club Europe cabin receive complimentary food and drinks on board, a generous free baggage allowance and free seat selection and online check-in.
British Airways currently operates up to 10 return flights a day between Manchester and London Heathrow and a weekly service to London City Airport.