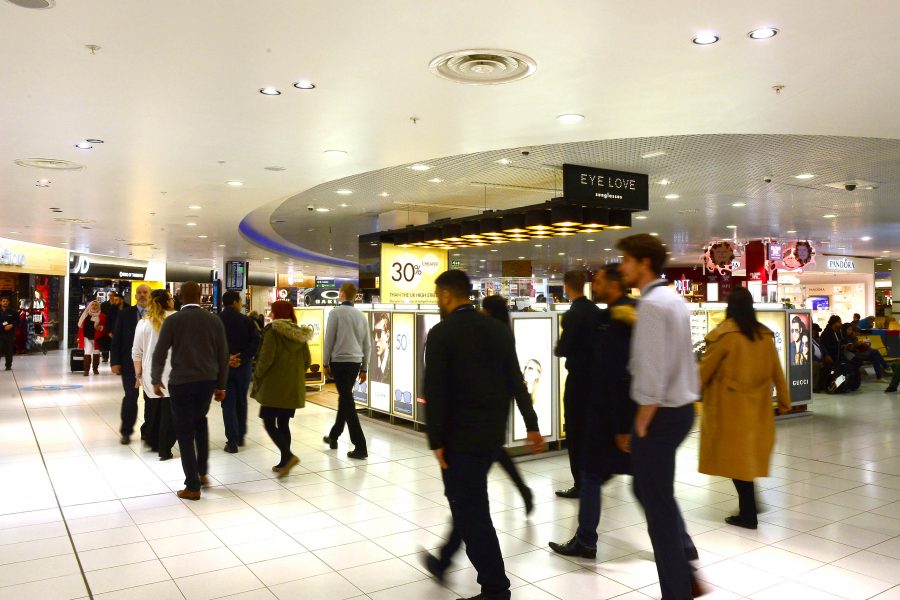 Birmingham Airport has recorded its busiest year in its 78 year history seeing almost 13 million passengers pass through its terminal in 2017.

In total, 12,983,436 passengers travelled through the airport over the course of the calendar year, over 1.3 million more people than in 2016 giving a healthy increase of 11.5% year on year.

The busiest month fell in August when almost 1.5 million passengers were recorded in a single month, giving a significant 16.2% increase when compared to the same month the year before.

Over the course of the year, there were seven months in which over a million passengers were recorded and over thirty months of consecutive record breaking growth.

“During 2017, we saw the launch of Jet2.com and Jet2holidays and the return of British Airways and bmi regional. News of new transatlantic routes to Boston, New York and Toronto starting from May 2018 with Primera Air were announced as well as new routes, to Goa and Phuket with TUI and Marsa Alam with Thomas Cook to name a few. Emirates maintained a strong presence in the region and introduced its second daily A380 aircraft onto its established lunchtime service between Birmingham and Dubai.

“The year was indeed one of celebration but also commiseration as we sadly saw the demise of a long-established airline, Monarch. This airline carried an average of 5,000 passengers per day from Birmingham but we have seen some existing carriers and new carriers pick up almost all of this capacity already to reduce the impact on our passengers.”

Looking forward to 2018, the airport is committed to improving the customer experience and a multi-million pound development project is underway, for completion before the summer season. This includes a redevelopment of the security processing area, new flooring, lighting and shopping facilities.  A new 178 guestroom Hilton Garden Inn hotel is also being built and will open in mid-summer.

December’s passenger figures saw over 788,000 passengers travel through the terminal in the final month of 2017.