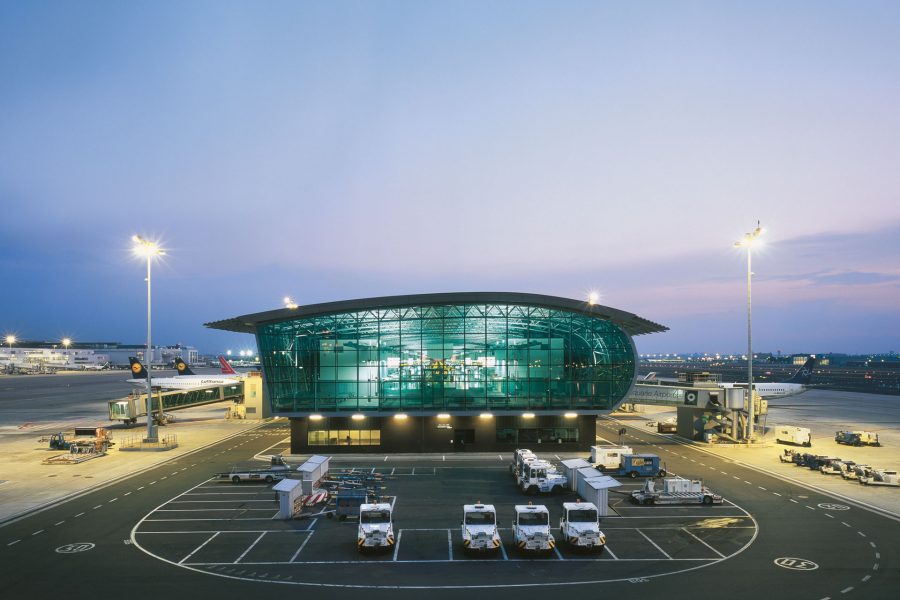 In January, Brussels Airport received 1.6 million passengers, an all-time record for the month of January. Strong growth was recorded particularly in the transfer segment, which demonstrates the importance of Brussels Airport’s hub function within Star Alliance. Cargo transport was 2.7% up on January 2017. The decrease in the full-freighter segment is compensated by an increase in trucked cargo, belly cargo, and integrator cargo.

In January Brussels Airport welcomed 1,621,319 passengers, up 5.7% on January 2017 and an all-time record for a month of January. The number of originating passengers has grown by 3.7% compared to January 2017 and there is a sharp rise of 16.0% in the number of transfer passengers.
This strong increase in the number of transfer passengers demonstrates the increasing importance of Brussels Airport as hub within the network of Star Alliance and as transfer airport for Brussels Airlines and other partners in the network. Brussels Airport’s hub function guarantees the connectivity of our country with the rest of the world and the tourism into our country and ensures that the international economic activities of Belgian companies can continue to grow.
The strongest growth was achieved by Brussels Airlines, the European scheduled airlines and long-haul flights. There is considerable growth in the long-haul sector, particularly for Emirates, Delta Air Lines, United Airlines, Rwandair, Ethiopian Airlines and Hainan Airlines.

As of January 2018, Brussels Airport changes the reporting for cargo. As a logistics platform Brussels Airport not only handles flown cargo but also trucked air cargo. Part of the cargo handled at the airport, is immediately shipped to its destination by plane, whereas other cargo is trucked to another airport in one of our neighbouring countries from where it is flown to its destination; the latter is called “trucked cargo”. Flown and trucked cargo are complementary activities and together they strengthen the attractiveness of the logistics platform of the airport. Henceforth, Brussels Airport will include trucked cargo in its monthly results to better reflect the actual cargo volume handled at the airport.

In January, cargo transport at Brussels Airport grew by 2.7% compared to January last
year. The full-freighter traffic dropped sharply and was 21.2% lower than January 2017.
The decline is partly due to the departure or run-down of airlines in response to the new
stricter Brussels noise standards.
The decline of full-freight transport was compensated by trucked cargo that strongly
grew with 31,1% compared to January 2017. Integrator services (+5.6%) and belly cargo
(+8.8%) also recorded strong growth compared to January last year.
Imports into our country dropped by 13% compared to the same month last year, while
exports continue to increase with a rise of 4%. The drop in imports is completely due to a
drop in African import following the departure of several cargo airlines.