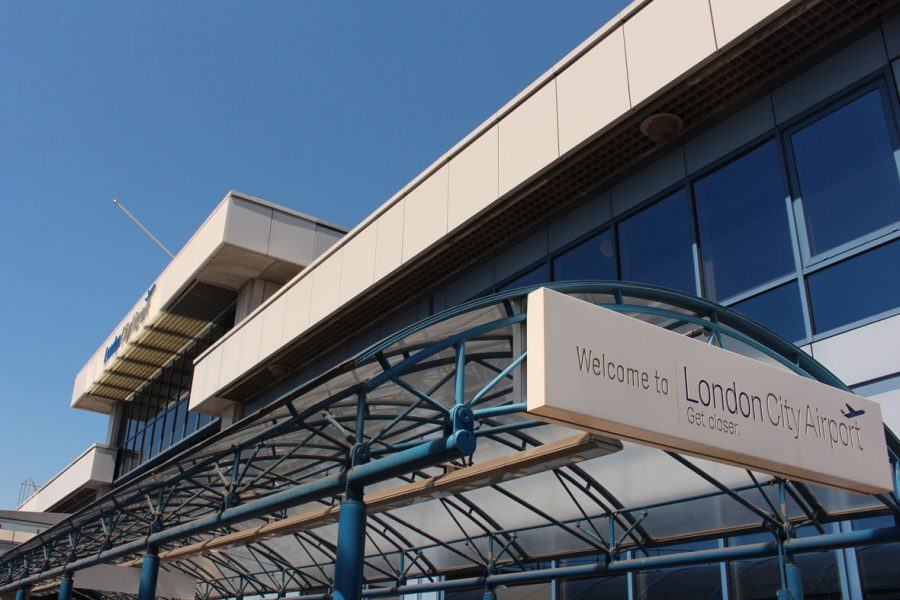 London City Airport records busiest week ever with over 100,000 passengers and prepares for Easter getaway traffic

Figures published by London City Airport today reveal that last week (Monday 19th March to Sunday 25th March) was the busiest week ever in the history of the airport, eclipsing the 100,000 passenger mark for the first time.

Over the seven days, a total of 101,336 passengers either departed from, or arrived to, London City Airport, aboard 1,525 flights. For the first time in the 31 years of the airport – weekly passenger numbers exceeded 100,000, representing a 2% increase on the existing record, achieved in June 2016. Thursday 22nd March was also the airport’s busiest-ever single day, with 18,607 passengers through the airport’s doors.

The record-breaking figures precede the annual Easter getaway, during which the airport expects around 55,000 passengers to travel over the course of the long weekend. Thursday 29th March will be the busiest day, when over 18,000 passengers are predicted to travel.

Partly responsible for the latest buoyant figures is strong performances by British Airways and Flybe, and an increasing mix of passengers, as the airport seeks to attract both business and leisure travellers and shake off the image of London’s best kept secret. In 2017 around 56% of the airport’s 4.5 million passengers travelled for business purposes and 44% for leisure, with the margin narrowing as new passengers discover the advantages of the London City Airport’s unique passenger proposition and excellent customer service. This week, for example, the airport commences Porto flights, for the first time offering flights to the scenic and trendy Portuguese coastal city with TAP Air Portugal, and CityJet reinstates its Florence service.

“This record-breaking week and expected Easter rush reflects a much bigger trend for London City Airport, as we develop a growing portfolio of leisure routes and attract new passengers, while at the same time maintaining the industry-leading punctuality, ease of use, convenience, customer service and speed that our returning passengers know and love.”

“This passenger milestone comes less than a week after London City Airport was named the best airport of its size in the world in the Skytrax World Airport Awards 2018. It is also a further reminder of just how important the airport’s £480 million transformation programme is, to meet increasing aviation demand in London, and create a world-class gateway that serves the whole of the city.”

The airport in London’s Royal Docks is favoured by travellers for its convenient location and unrivalled quick and efficient passenger experience – from the front door to departure lounge in 20 minutes or less, and from plane to train in 15 minutes or less, upon arrival. Currently eleven airlines serve 44 domestic, European and U.S. routes.

As the year progresses, the airport is expecting continued passenger growth with current forecasts heading in excess of existing annual records.

In the meantime, the airport’s £480 million development is underway, and will deliver a new airport experience for passengers, airlines, businesses and local communities. The City Airport Development Programme includes eight new aircraft stands, a parallel taxiway, and an expanded and reconfigured passenger terminal, due for completion in 2022, enabling the airport to accommodate 6.5 million passengers per year.

The top five routes during the record-breaking week of Monday 19th March – Sunday 25th March were: