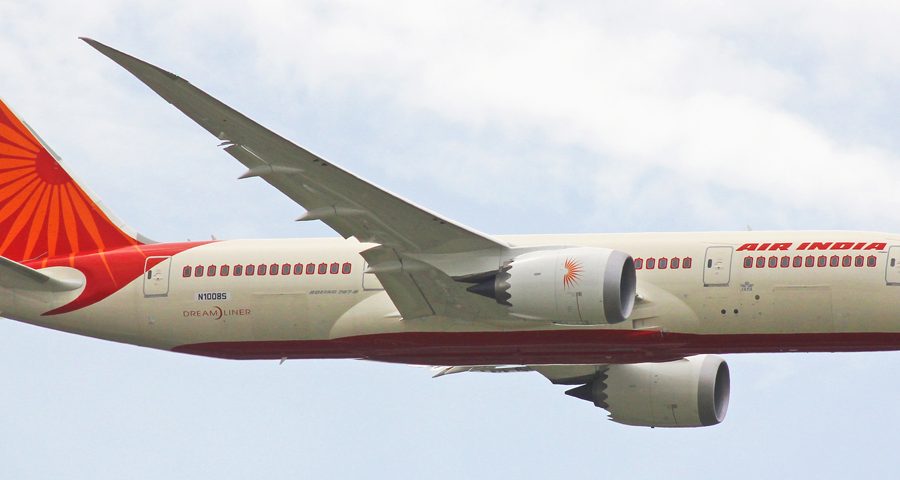 Air India is increasing the frequency of its non-stop service to Amritsar from twice weekly to three times a week from 5th May 2018, just a few months after starting the route.

The additional service is scheduled for Saturday evenings, arriving into Birmingham at 18:15 and departing for Amritsar at 19:45. This means the service now operates every Tuesday, Thursday and Saturday.

Amritsar allows direct access to the major commercial and cultural centre in the heart of the Punjab and it is home to the Golden Temple.

Air India has been a successful partner at Birmingham Airport for over four years after launching a Delhi flight in August 2013. This service alone has already carried over 600,000 passengers since its launch.

Tom Screen, Acting Aviation Director at Birmingham Airport, said: “Amritsar was a new route which Air India launched from Birmingham in February this year. It’s great to see the airline increase the frequency of flights within only the first few months of this route starting.

“No other UK airport currently operates a direct service to this destination and so we expected it to be popular. With over 200,000 British-Indian people travelling to India each year to visit friends and relatives, and for tourism and business interests, this additional flight shows the large demand within the region for direct Amritsar services from the Midlands.”

Mr. Pankaj Srivastava, Commercial Director and Board Member of Air India, said: “Air India is committed to serving the needs of Indian Diaspora settled worldwide and the long-standing need for direct connectivity between Punjab and Birmingham.

“We are delighted to add one more frequency per week between Amritsar and Birmingham from 5th May 2018 making it a three times a week operation. We are confident that with the strong partnership with Birmingham Airport, we together will be able to grow traffic flow from the Midlands to India”.

The additional Amritsar flight will be operated by the new Boeing 787-8 ‘Dreamliner’ aircraft. The cabin comprises of 256 seats with 18 lie flat business class seats and 238 in economy class.

To book your seat on board please visit www.airindia.com