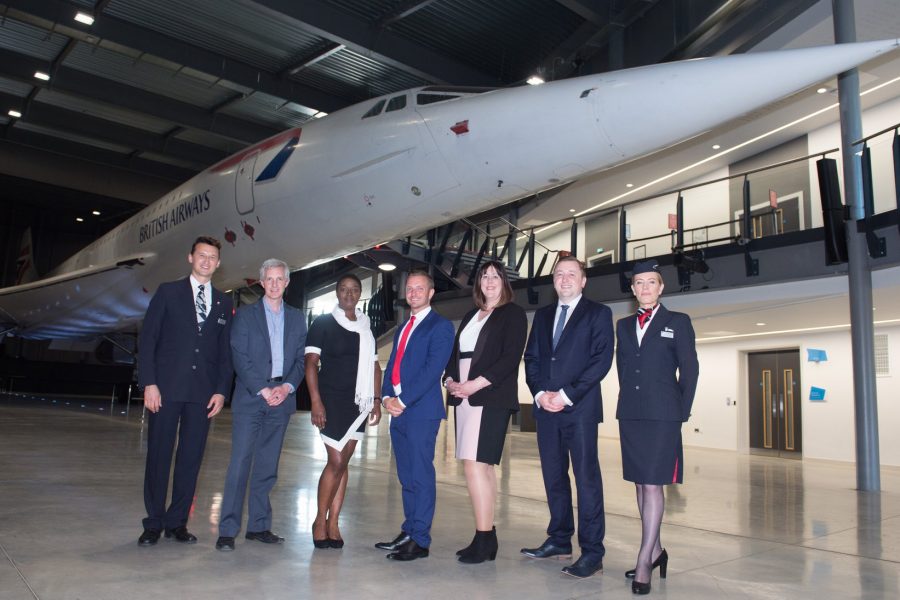 LAUNCH OF MORE THAN 22,000 SUMMER SEATS FROM BRISTOL

British Airways begins one of its busiest summers ever in the UK regions next week with the launch of additional frequency and capacity on popular leisure routes from Bristol Airport.

The addition of two new Embraer 190 jets to the growing aircraft fleet means that more than 22,000 seats will be on sale from Bristol to some of the most popular leisure destinations in Europe, an increase of 37 per cent compared to last year.

There is an extra weekend flight from Bristol to Palma, as well as flights to Florence, Ibiza and Malaga.

In May last year British Airways launched new summer-only routes from Bristol Airport after an absence of 10 years.

Luke Hayhoe, British Airways’ general manager customer and commercial, said: “We are growing our summer schedule from five regional airports, including Bristol, to destinations that our customers tell us they want to fly to. Last year we almost doubled the number of routes we operated and this year we continue to add even more destinations and an additional 36,000 seats from the UK regions.”

Nigel Scott, Business Development Director, Bristol Airport said:  “It is really positive to see British Airways return for a second summer season and operating additional flights from Bristol Airport.  This summer builds on the success of last summer season, when we welcomed the return of British Airways after a break of ten years.  The routes are already proving popular and further extends the choice of destinations available to passengers in the region.’

All regional flights operate on modern Embraer jets with a choice of Club Europe and Euro Traveller cabins and two-abreast seating so that every customer can have either a window or aisle seat.

Each-way fares from Bristol to Malaga from £44, Palma from £51, Florence from £53 and Ibiza from £56 are available to book now on www.ba.com