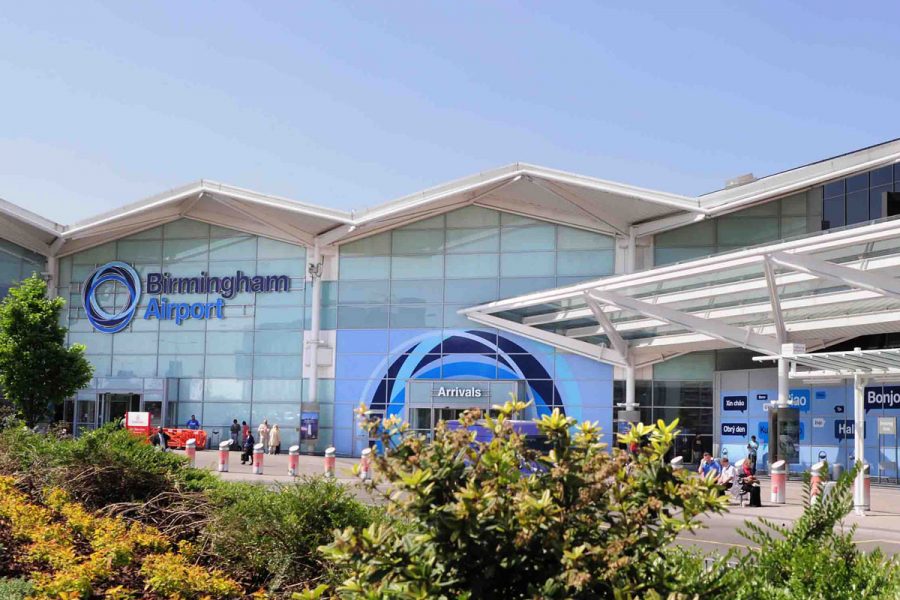 Recognising that climate change is happening, the airport feels it needs to set an ambitious target ahead of the UK’s target of 2050, to reduce its carbon footprint further, quicker.

The Midlands airport has already cut its carbon emissions since 2013 by 33 per cent, and emissions per passenger by over 50 per cent, despite growing passenger numbers by 40 per cent.

The airport believes its biggest opportunity to reduce our carbon footprint is via on-site renewable energy generation but says it doesn’t have all the answers yet.

Nick Barton, Birmingham Airport’s CEO, explained, “Technology is changing at some pace and the movement to a net-zero economy itself is driving innovation across the energy and transportation industry, and we are going to take advantage of this.

“Over the next six to twelve months we will be working to revise our existing carbon management plan and develop a roadmap. This will allow us to set and prioritise genuine carbon reduction objectives rather than carbon off-setting schemes, as we see this as the least favourable option.

“We don’t have all the answers about how we will hit this target, but we are confident that through innovation and collaboratively working with industry, government, manufacturers, on-site partners and employees, we can reach our target by 2033.”

The Airport acknowledges that there are wider concerns about emissions from flights, which airports are an enabler of. The aviation industry already recognises that this is its biggest challenge and the UK aerospace and aviation industries have already invested £22bn in green technology since 2005. This has helped to reduce the carbon emissions from UK aviation even as demand has grown 28 per cent.

Birmingham Airport works with Sustainable Aviation which is made up of airlines, airports, aerospace manufacturers and air traffic service providers to work together towards our common goal of cleaner, quieter and smarter aviation.

Sustainable Aviation will publish its fourth Decarbonisation Roadmap soon, drawing upon the latest evidence and expertise from across the industry. Already, each generation of aircraft is 20 per cent more efficient than the last, and aviation has delivered annual fuel efficiency improvements of 1.5 per cent over the last decade.

Nick Barton added, “We are also doing our bit locally to help airlines reduce their emissions.  For example, we are fully supportive of the UK’s Airspace Modernisation programme, which the Committee on Climate Change advise is required to be delivered if the UK is going to achieve net-zero by 2050.

“We’ve already delivered changes to our airspace as part of the UK Airspace Modernisation programme and we will continue to work with the CAA, Sustainable Aviation and airline partners to help reduce aircraft emissions further.”

In addition to the development of Birmingham Airport’s carbon roadmap, it will publish an updated Sustainability Strategy, later this month. This will outline the Airport’s vision to address the key aspects of its environmental and community impacts over the next five years, including noise, carbon, water, waste, air quality, water, biodiversity and employment.