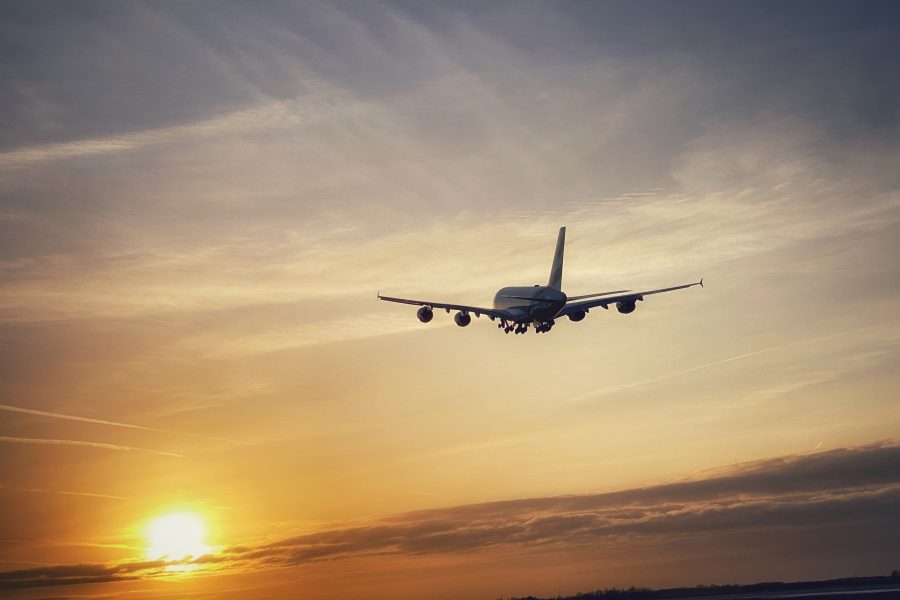 The last months have offered many new options for travelling from Copenhagen Airport (CPH), but in the coming weeks Denmark’s international airport will focus on stabilisation – with a few exceptions. So far, the accelerating Covid-19 infection rates in Denmark haven’t had a significant impact on the demand for travelling with travel agencies and airlines.

After months with continuous increase of both routes and destinations from Copenhagen, the traffic programme for the coming winter period is more moderate compared to the busy period seen during the autumn break.

“The airlines are focusing on stabilising their routes right now, and obviously aiming to increase their profitability by having as high a load factor as possible on existing routes”, explains Morten Mortensen, Head of Route Development in CPH. He also emphasises that the overall performance in the route network out of Copenhagen is satisfactory:

“We are seeing a high load factor on recently restarted routes to the UK and US, even though both areas have been closed for many months. For us, this is a sign that the demand is there, which is also demonstrated by a small increase on all other European and international routes. In the beginning of May 2022, both Delta and Air Canada are restarting routes to New York (JFK) and Toronto”, says Mortensen.

Additionally, the Spanish low-cost carrier Vueling is opening a brand-new route to Lanzarote in week 48 with one weekly frequency, while Romanian Blue Air resumes one weekly flight to Bucharest in week 49. And finally, the British Jet2 will conduct seasonal Christmas flights to Newcastle and East Midlands in the UK.

As usual, CPH is offering fewer routes in the winter period. In total, 176 routes to 108 destinations.